Songs From The Silent Age 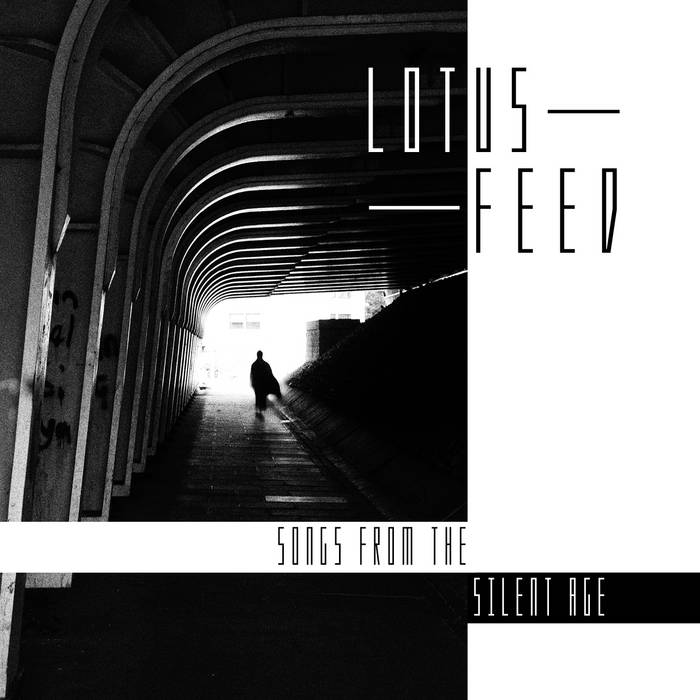 Here it is – the brand new album of Cologne-based quartet Lotus Feed. While musically widely-ranged, the content focuses on topics which affect us all. A call for unity, solidarity and resistance in times of growing switch to the right in society. The struggle with inner demons, spirituality and sexuality are being dealt with, as well as a failed love affair - „a short trip to hell and back.“ Further topics are getting rid of people who are not good for oneself, as well as the inner conflict about a world which is presumably edge of the precipice. Where do we go from here, how may the future be, what will be left from our achievements – and what will be gone? All these are the most intriguing and thrilling questions. Last but not least, the loss of naivety and innocence, shattered dreams and the deep wish to keep up the affection to each others while being caught in everyday rut.

LOTUS FEED is a New Wave Band based in Cologne/Germany.
Influenced by the late 70ies' early 80ies' Alternative, Punk and New Wave they create their very own style of music.
They play shows and festivals all around Germany and Europe and shared stages with acts like The Chameleons, New Model Army, Charles de Goal, B-Movie, Escape with Romeo, The March Violets, only to name a few.. ... more

Bandcamp Daily  your guide to the world of Bandcamp